For frontline security personnel, the importance of clear communication is critical for a successful mission. After extensive user research, Phonak Communications developed the highly acclaimed Roger™ Covert C system. This system is now deployed by covert teams in over 30 countries.  Richard Cheung, Sales & Marketing Director of JUMA Communications explains how the system works as well as the various product applications. 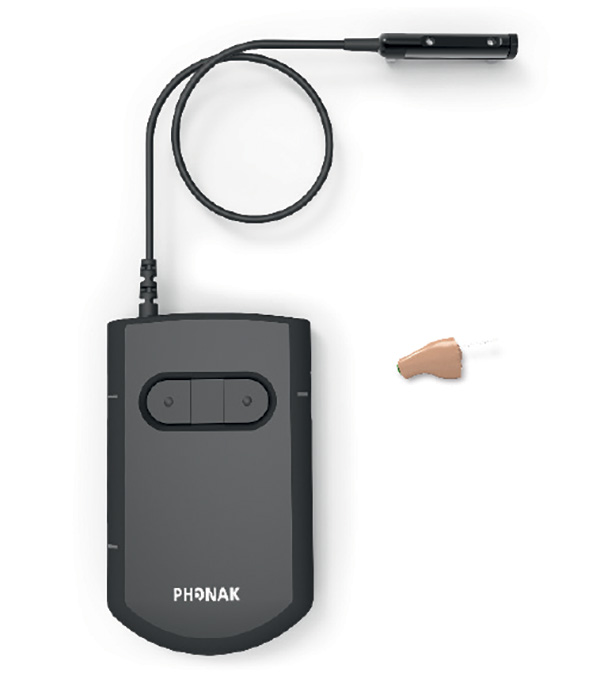 The Roger™ Covert C system is the first to introduce a fully encrypted wireless communication system giving users more flexibility and discretion. Richard said, "The in-the-ear receiver earpiece is virtually invisible when placed in the ear canal. The main unit itself (which connects wirelessly to the earpiece and remote control) is small and easy to wear in a breast pocket or you can use one of the discrete body pouches. "

The Roger Roger™ Remote C control was designed to offer users multiple functions including PTT (push-to-talk) of your App or 2-way radio, volume control of the earpiece (including a mute option), Covert tones and the ability to accept or reject phone calls. You can also switch between body worn or vehicle Roger C systems.

Richard added, "The high-specification clip-on mini microphone enables speech to be captured even in noisy environments such as concerts or sporting events.  Users will experience clear audio with no electromagnetic interference. Phonak's patented digital sound processing offers optimal speech intelligibility, even when the user is whispering. Users can be heard clearly at the other end."

Can be used in vehicles

Phonak has also developed the Roger™ CarKit C to enable users to use the system in vehicles. This is a simple transmitter which sends an encrypted audio signal from the vehicle's radio system to the earpiece.

"One of the things I love about this system is that it's very easy to-use, it only takes minutes to set-up."

"Unlike other systems on the market, where you are limited by a physical connection to a certain radio or phone, the Roger™ Covert system can be paired via Bluetooth to a wide range of 2-way radios, Android phones and POC apps." advises Richard.

Find out more about Roger Covert 2.0 on our website.

To arrange a free demonstration, contact the JUMA team today. 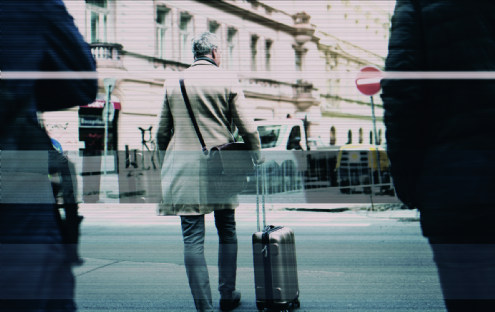